The prettiest nail art celebrities wore at the 2019 Emmy Awards!

The 2019 Emmy Awards are all about recognizing excellence in television, but we we’d be remiss if we didn’t give some of these spectacular manicures and nail art some love as well. Summer nail trends were all about neons, tie-dye, and stars, but as we teeter on the brink of fall, we’re eagerly anticipating darker, bolder hues alongside glittering metallics, negative space nail art, and not-so-basic blacks, hot off the Milan runways. And with mani-mavens like Billy Porter, the cast of Euphoria, and Natasha Lyonne expected to be in attendance, the Emmys weren’t likely to disappoint. As we predicted, the purple carpet was fairly brimming with eye-catching colors, designs, and sparkle — here are our favorite looks from the silver screen’s biggest night. 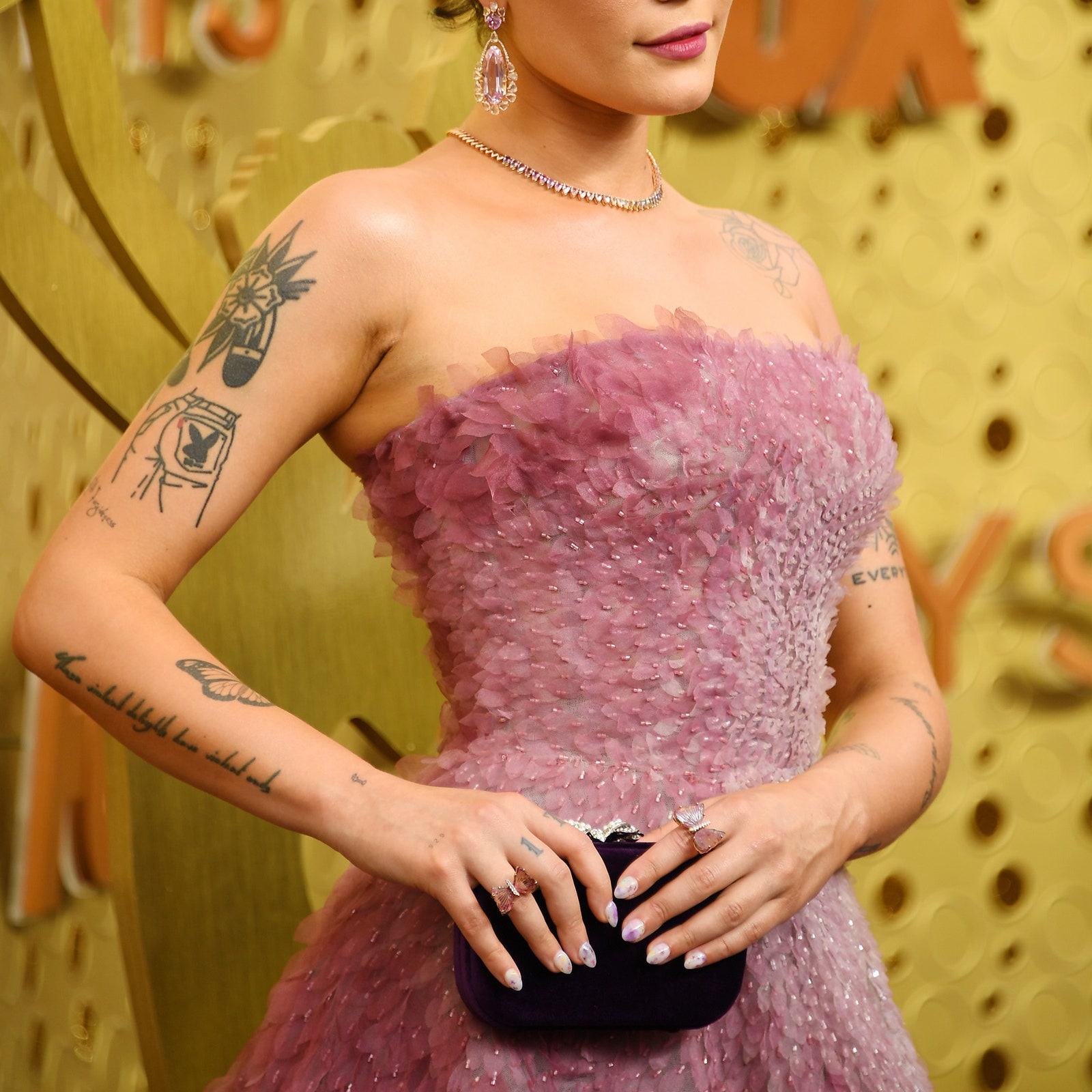 Is it too soon or to bizarre to label this barely-there shade of lavender the color of the fall? I guess we should wait until the season officially begins, but it looks dazzling on Halsey in this watercolor-inspired design, as a complement to her dreamy mauve gown and striking tattoos. 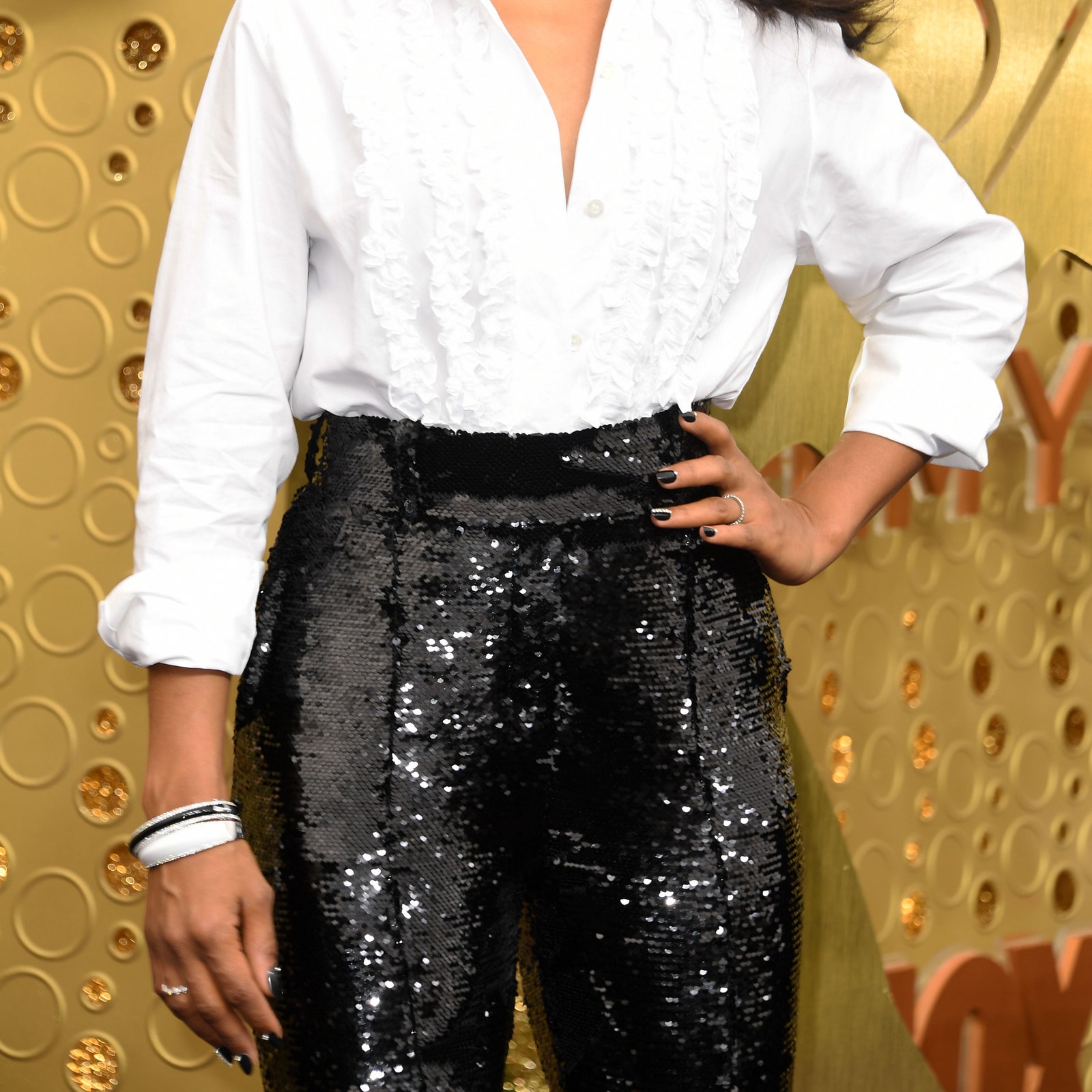 Kerry Washington matched her nails to her outfit, leaving four nails a rich, luxurious black with a single diamond at the nail bed, and studding the fifth with a line of diamonds that perfectly offset her crisp top and elegant sequined trousers. 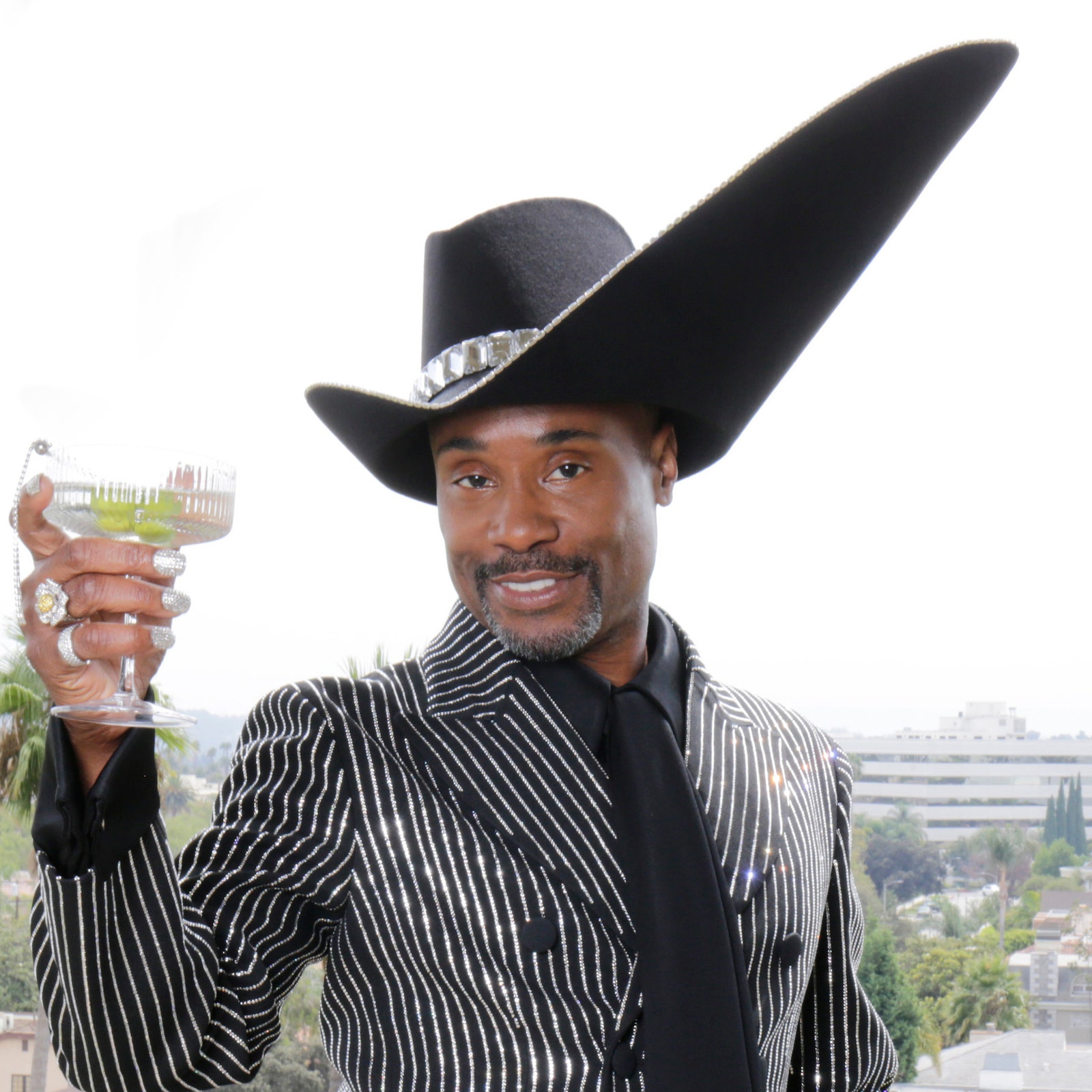 If you want to know what the rest of the fashion industry will be doing in a couple months, look to Billy Porter, who’s been stopping traffic on red carpets left and right of late. For his Emmys look, Pose star went simple and chic, pairing brilliant silver nails studded with eye-catching crystals, with a set of chunky rings and an impeccably tailored couture suit so that all eyes can linger on that statement-making cowboy hat. 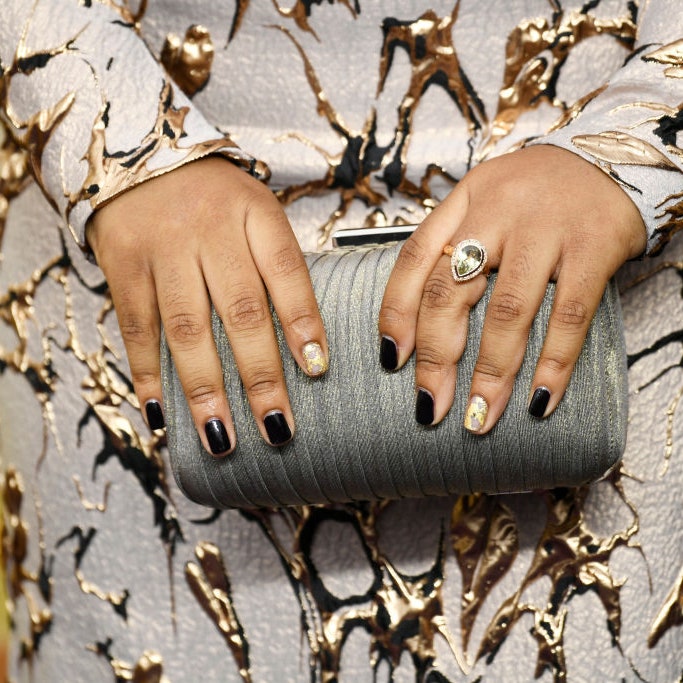 This Is Us star Lyric Ross merged two fall trends, combining glossy black nails with one shimmering metallic — an eye-popping gold that pairs perfectly with her artfully splattered gown. 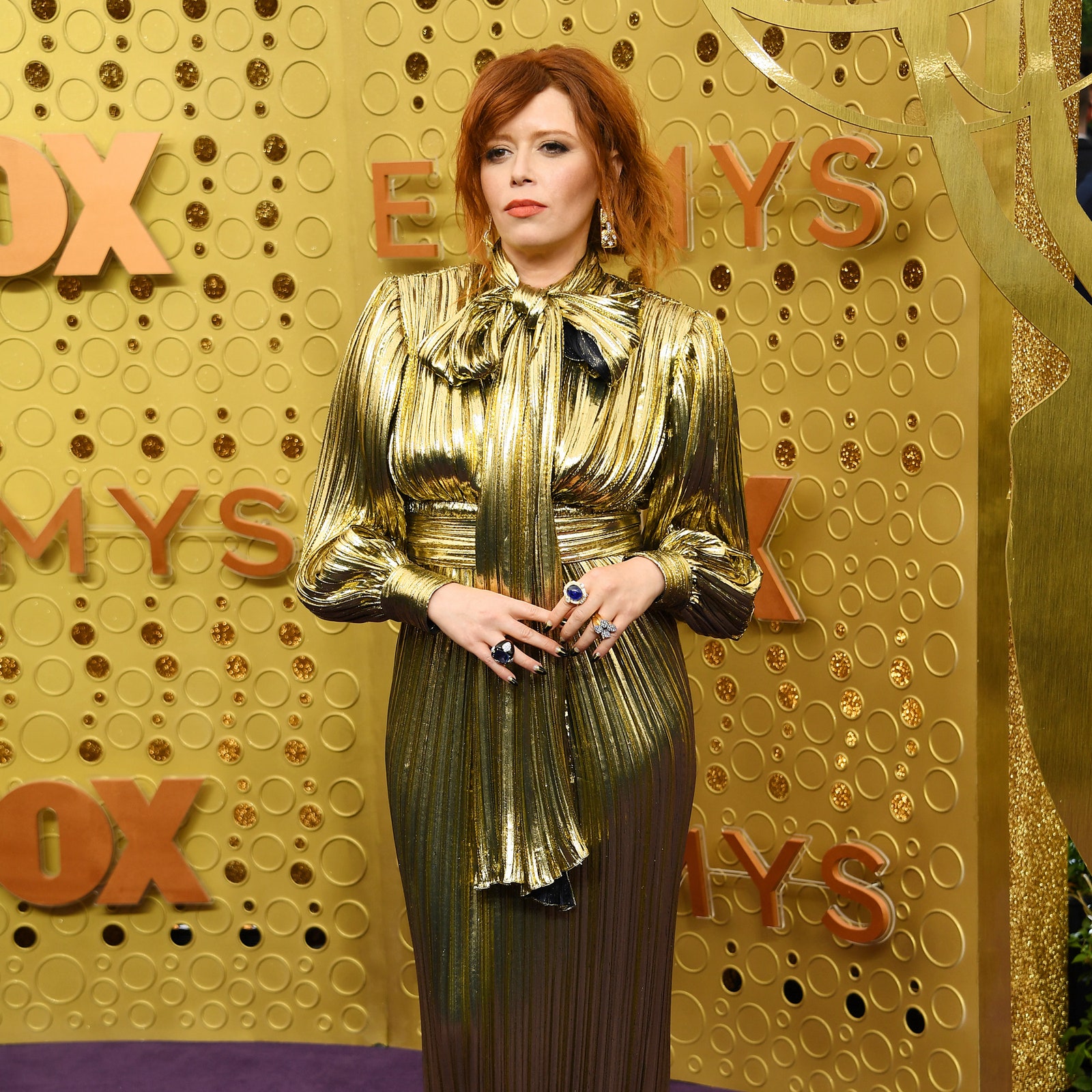 The Russian Doll star left her lunula bare — it’s the white half moon at the base of your fingernail, but you knew that — and opted for a deep green-black for the rest of the nail, leaving her with a stunning, geometric look. Previous post
The derm-approved way to use Retinol every day!
Next post
Emmys Red Carpet 2019: The best hair and makeup looks! Sanitation of nails is a must