Iconic fringes that will never go out of fashion! The stars have been tapping into the cheekbone-enhancing potential of a flattering fringe for decades – Jane Birkin’s lash-grazing take looks just as fresh today as it did in the ’60s.

Fringes can be tricky territory to navigate, but executed well, they can completely transform your look. Those in the know testify to the fact that a well-cut fringe can take years off the face, with the added bonus of enhancing eyes and cheekbones.

When it comes to hair transformations, the fringe is an instant update favoured by the A-list. The iconic Farrah Fawcett flick is still referenced by celebrity and runway hair stylists today. At the other end of the spectrum to the voluminous Charlie’s Angels blow-out is the bold, blunt cut. Its roots can be traced all the way back to the American actress and dancer Louise Brooks, whose sharp fringe epitomised the flapper style of the era; while more recently, Rooney Mara’s modern take nods to those strong, straight lines.

If it’s French-girl cool you’re after, look to the Parisians, designer Jeanne Damas, and model and music producer Caroline de Maigret, whose effortlessly undone fringes are their trademarks – and perhaps one of the easier cuts to maintain. Here, Vogue rounds up some of the best fringe hairstyles from the 1920s to now. 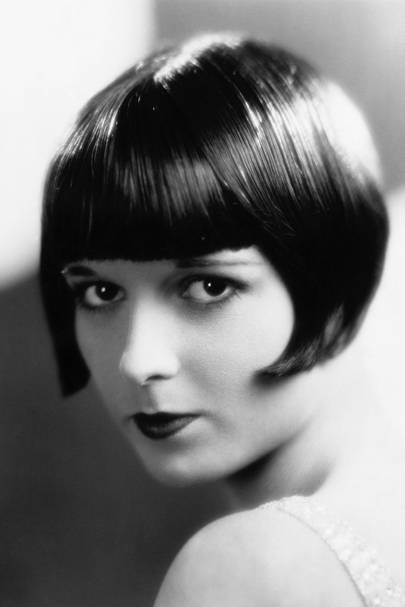 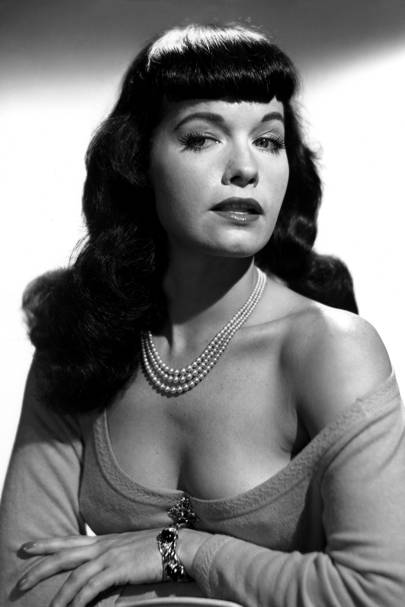 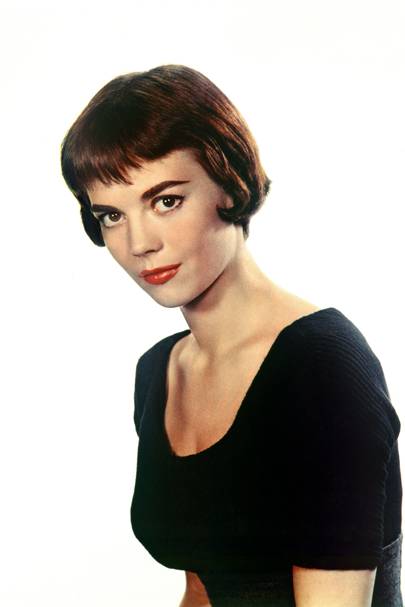 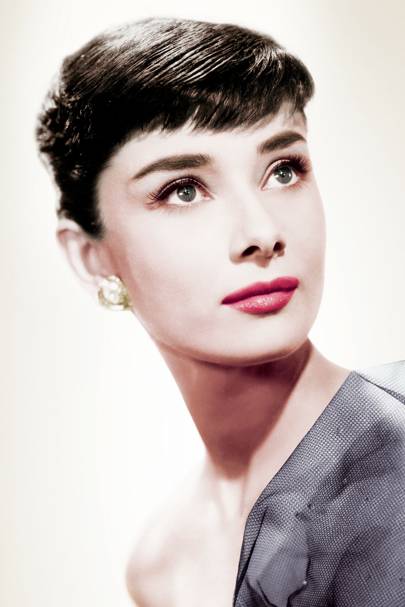 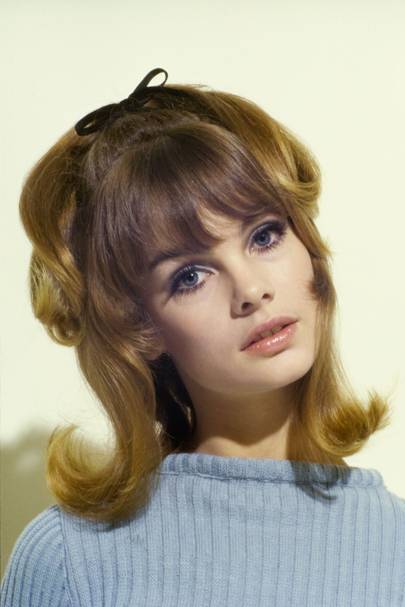 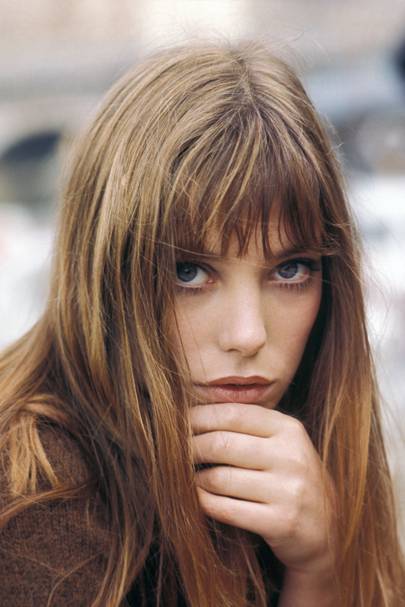 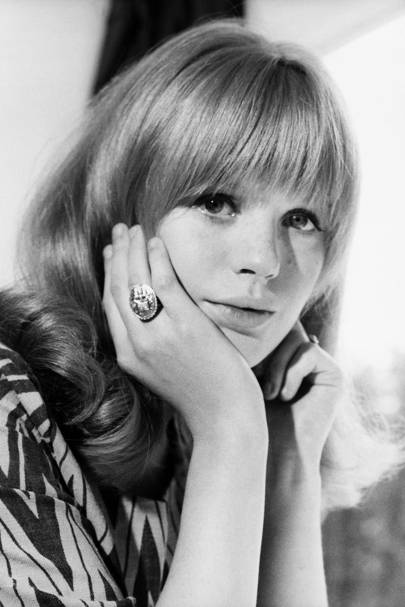 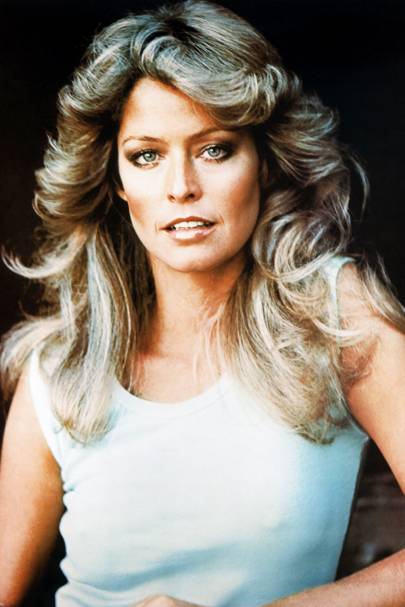 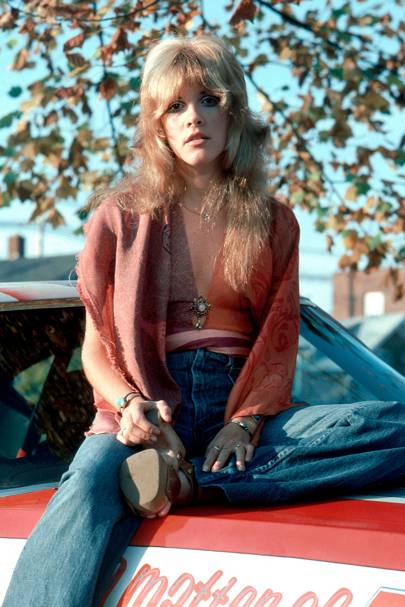 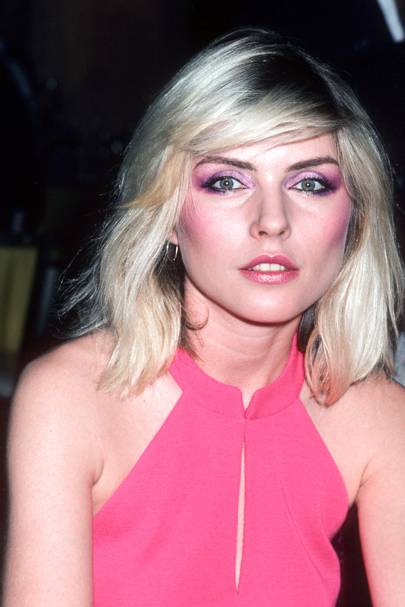 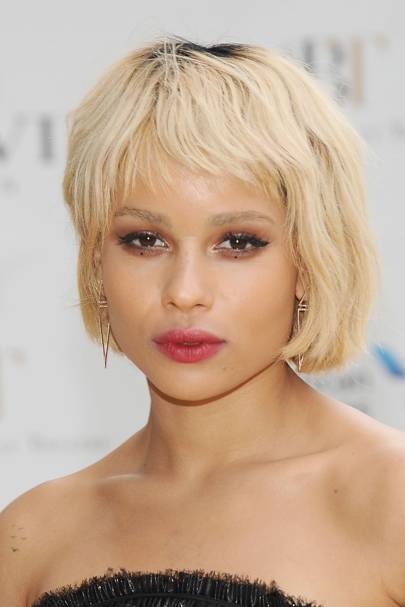 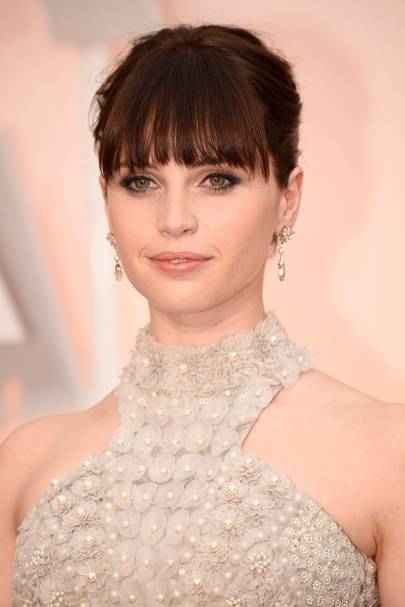 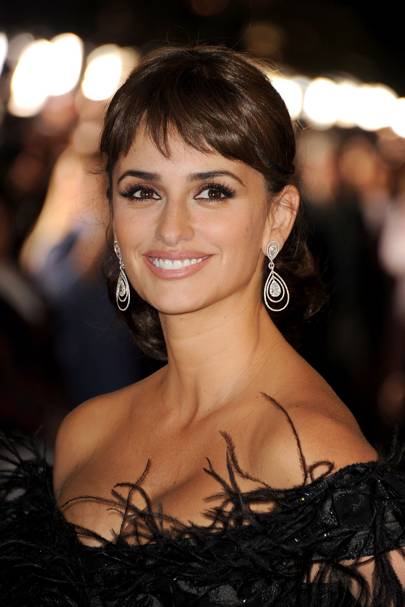 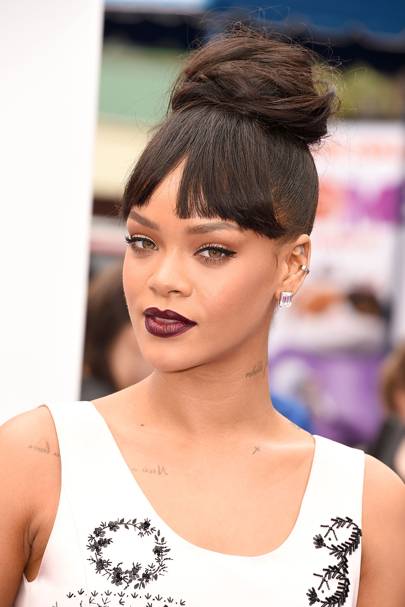 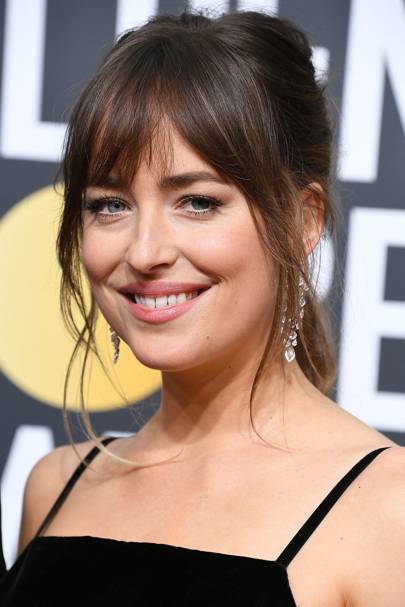 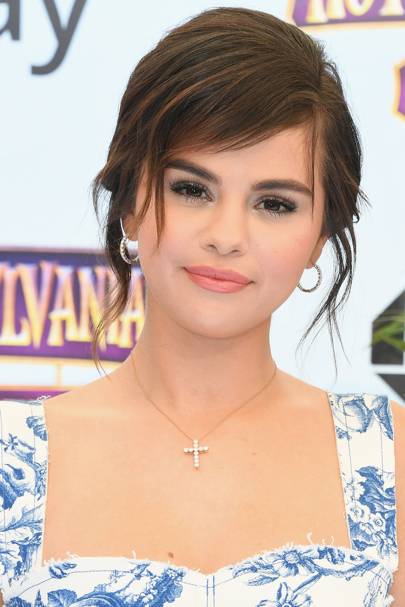 Whipping out your curling iron just feels a little extra