All the best fashion direct from the Cannes Film Festival! Nothing compares to the glamour of Cannes. Once a year, the stars of world cinema descend on the South of France to toast artistic achievement and party into the wee hours. Even if your film isn’t competing for the Palme d’Or, the festival offers countless opportunities to shine, thanks to 11 days worth of screenings, premieres, and photo calls where fashion takes center stage. Don’t expect flower crowns or hippie gear, as this is a different kind of festival style: one where the drama onscreen can’t compare with what’s happening on the red carpet.

As stars climb the steps of the Palais des Festivals, they do so knowing the world is watching, pulling out all the stops to deliver style moments unlike anything you’ll see elsewhere. Bigger is always better at Cannes, and this year has yielded couture splendor (juror Elle Fanning resplendent in floral Valentino), custom wardrobes (Tilda Swinton’s never-ending supply of made-to-measure Haider Ackermann), and a series of gowns—or in Chris Lee’s case, feathered pantsuits—best described as “wearable art.”

Here, see the best of the festival’s fashion as it happens. 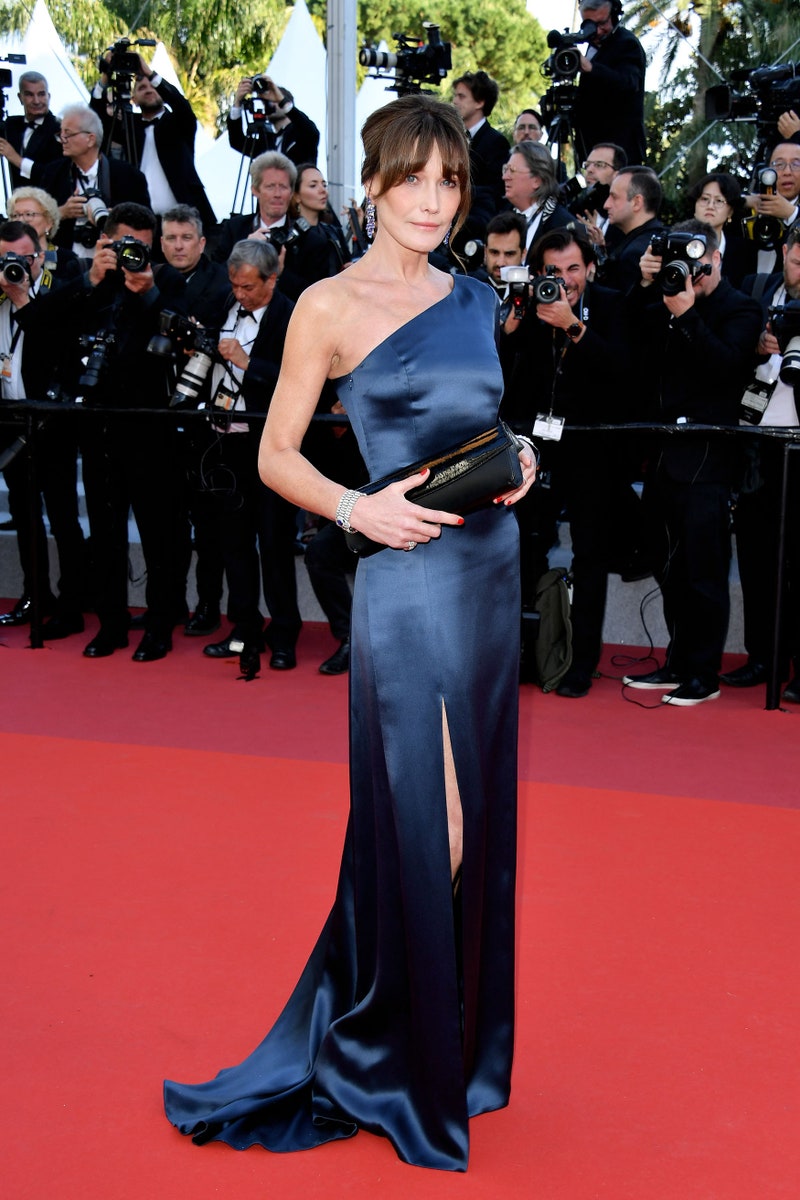 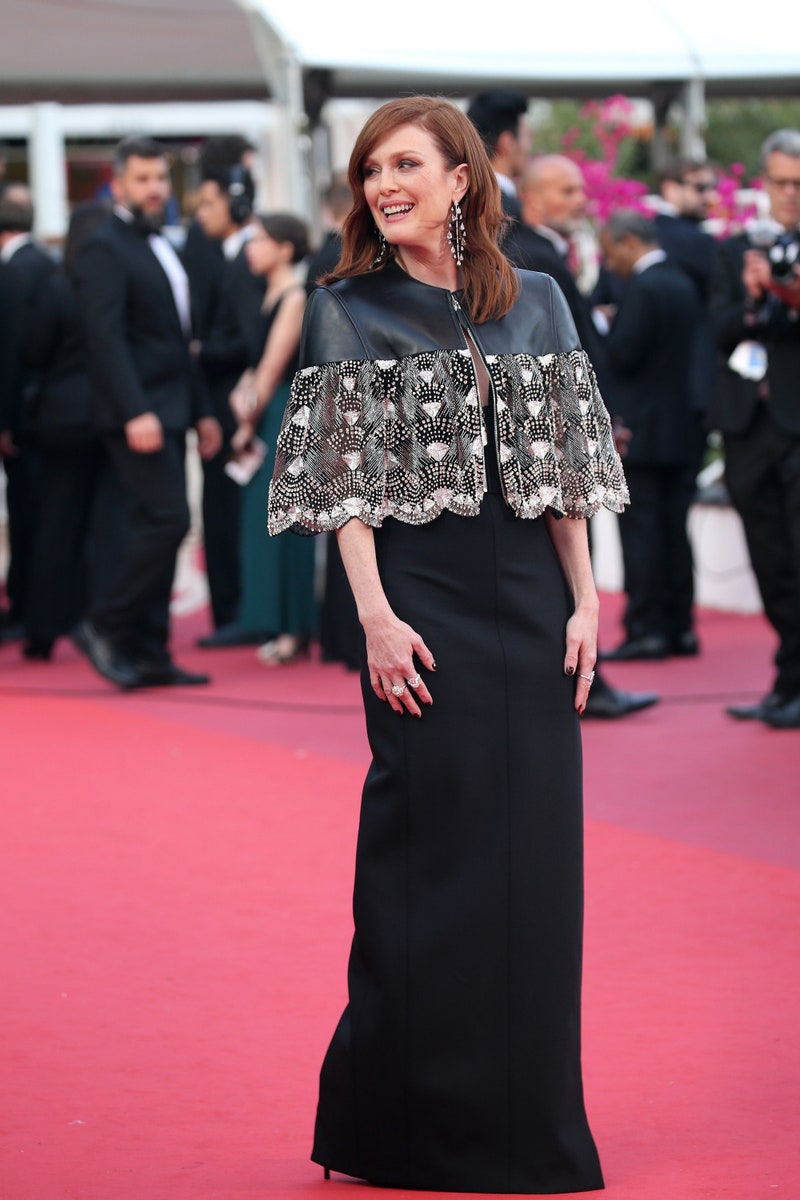 Gong Li in Ralph and Russo 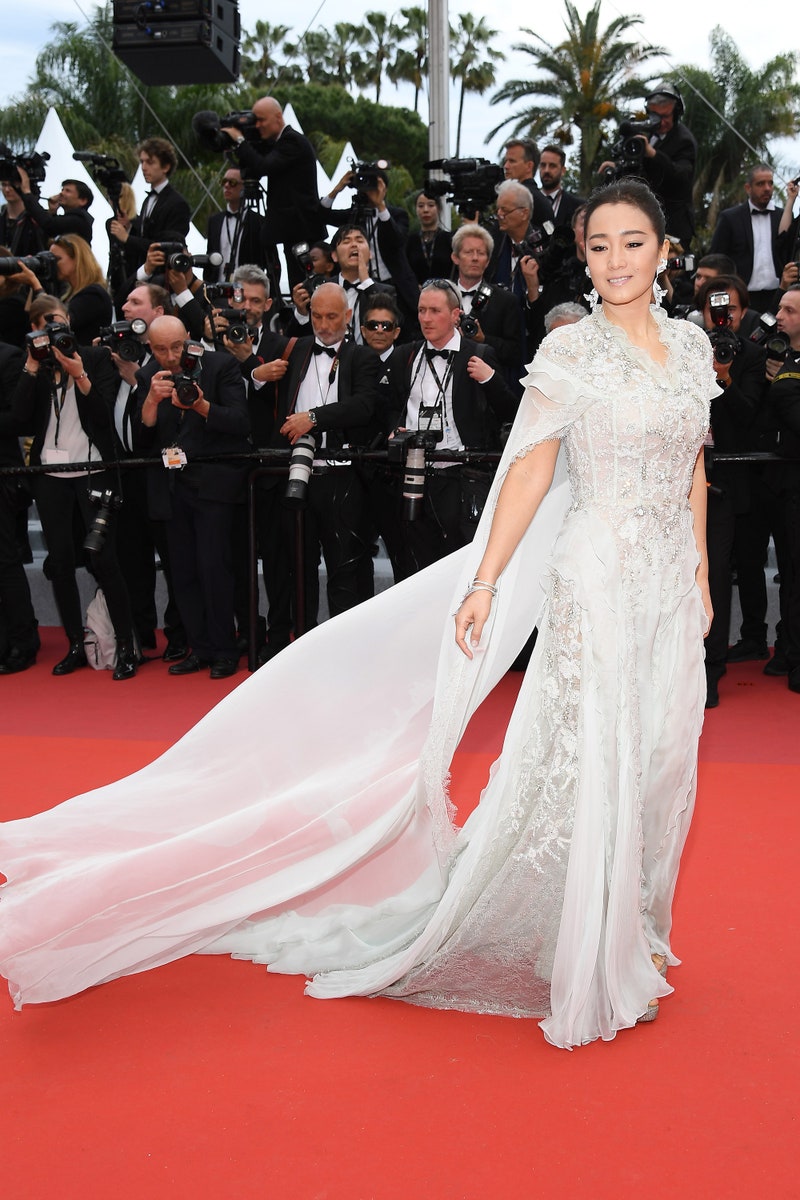 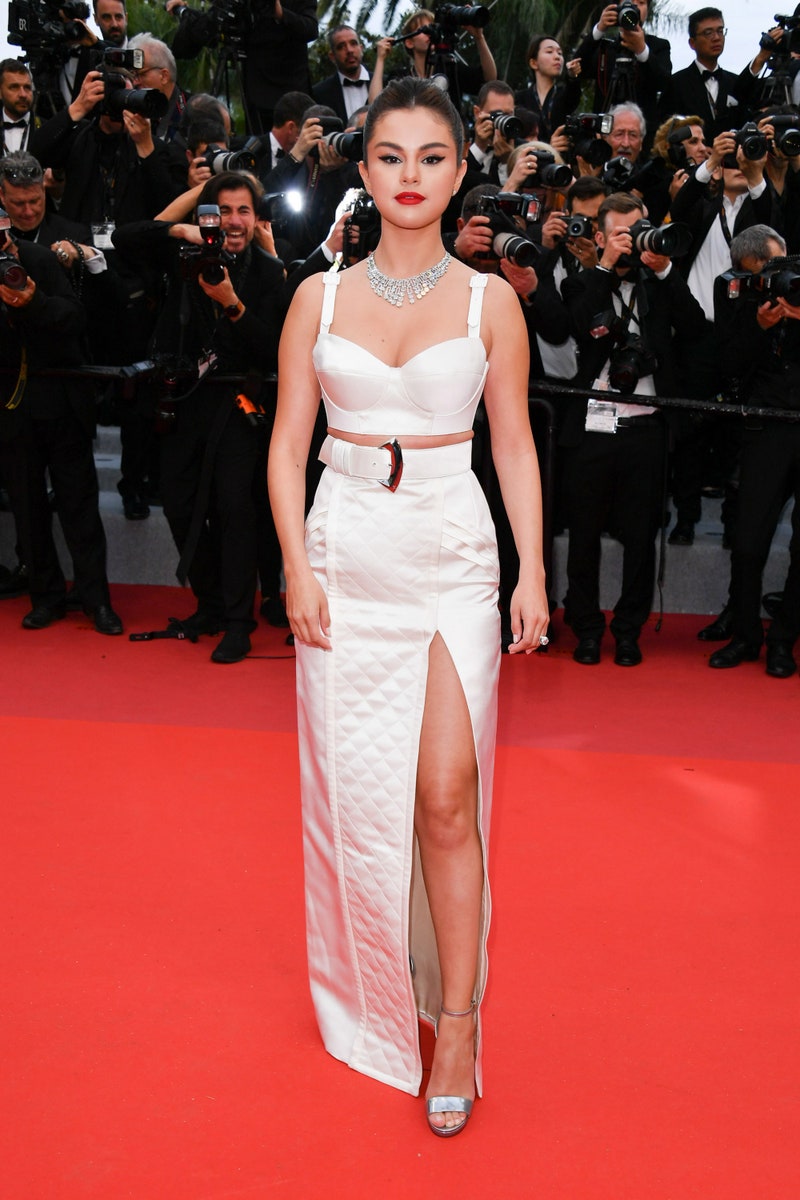 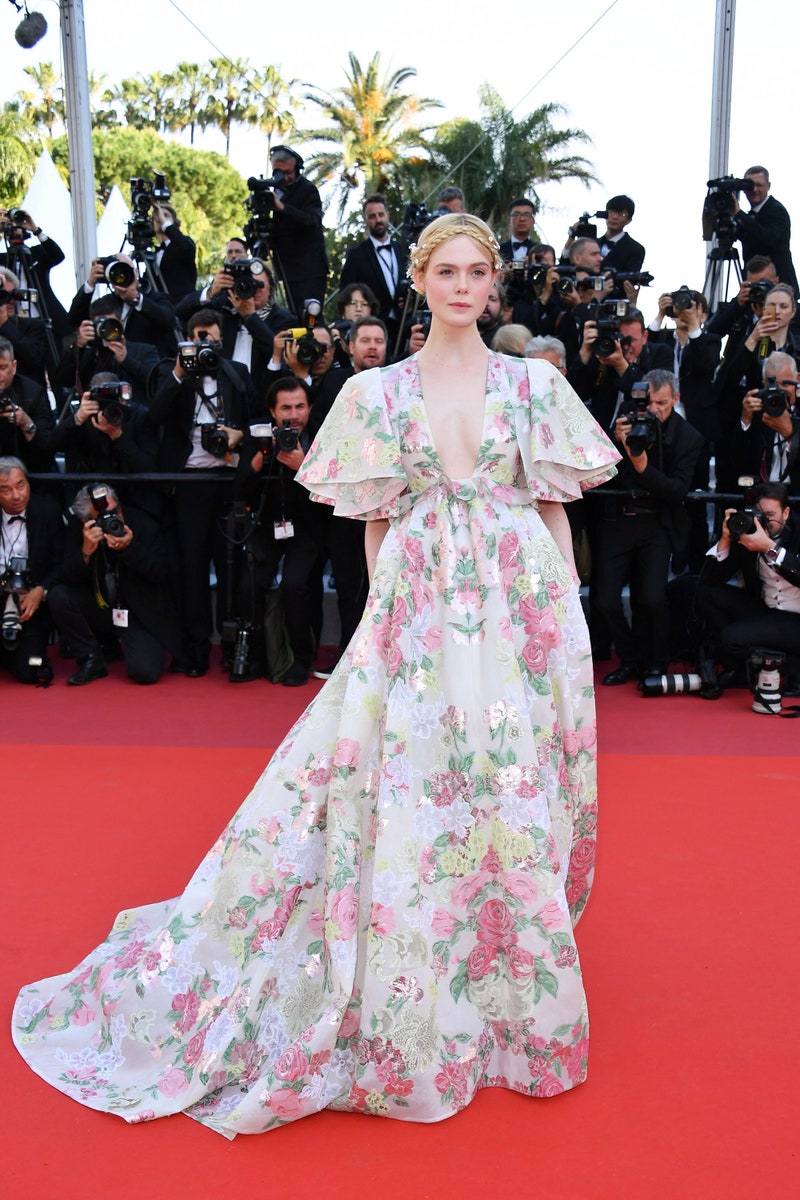 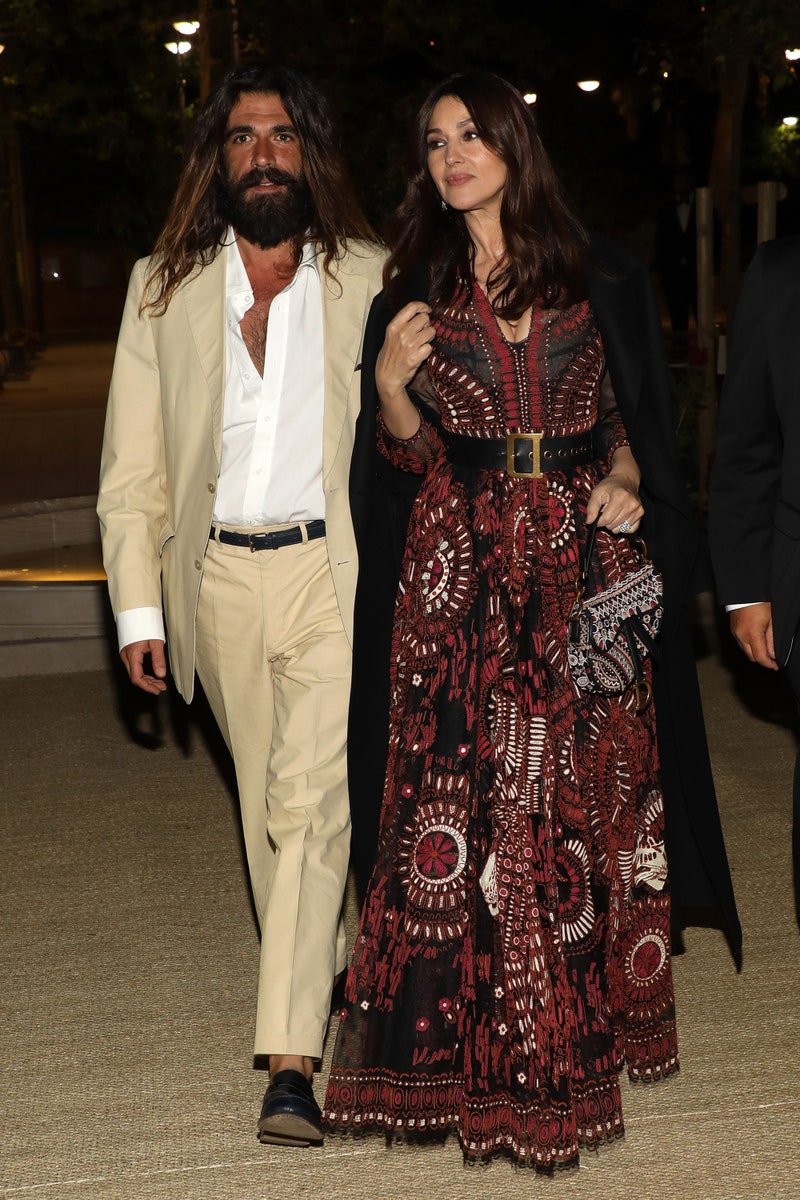 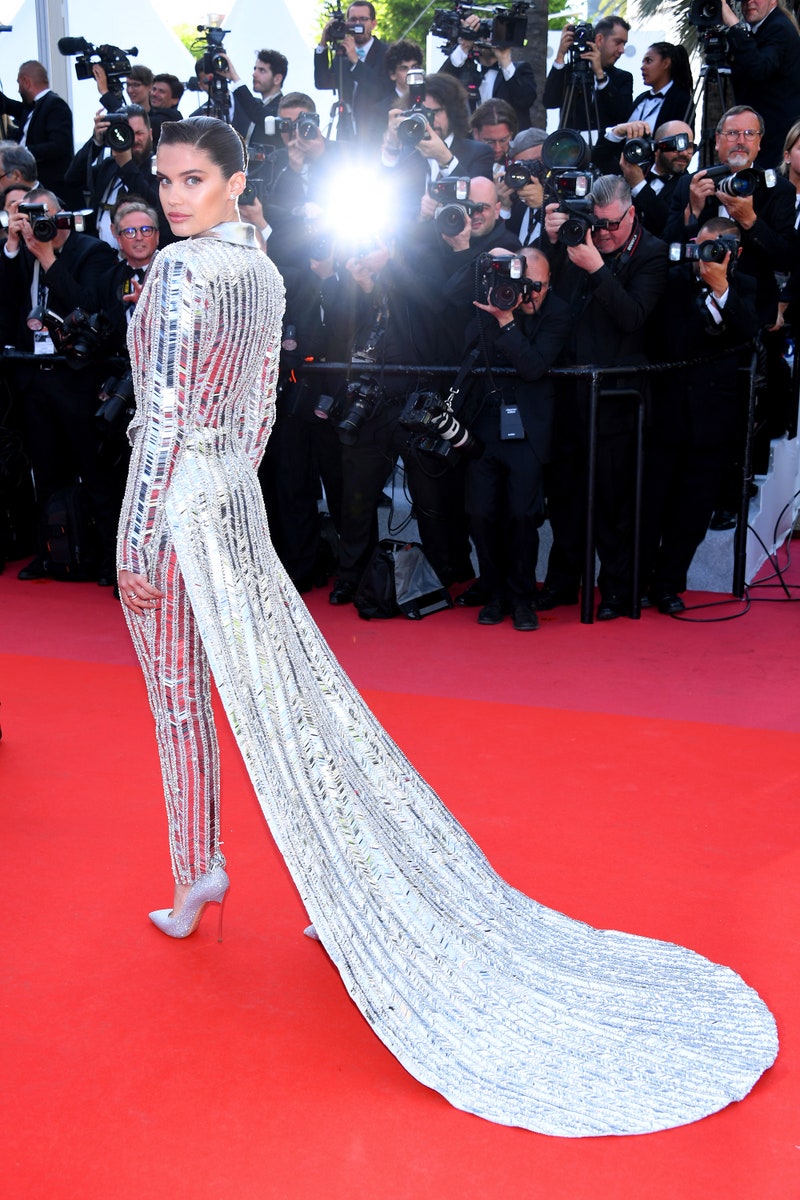 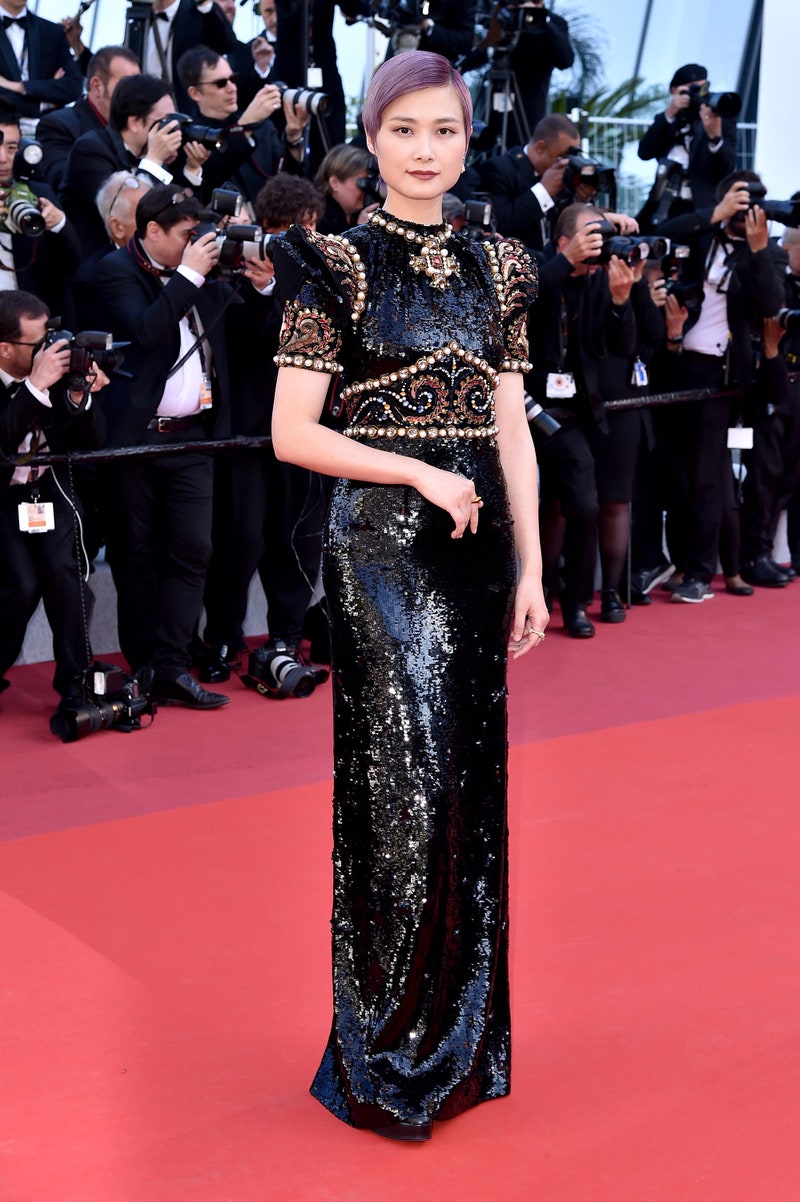 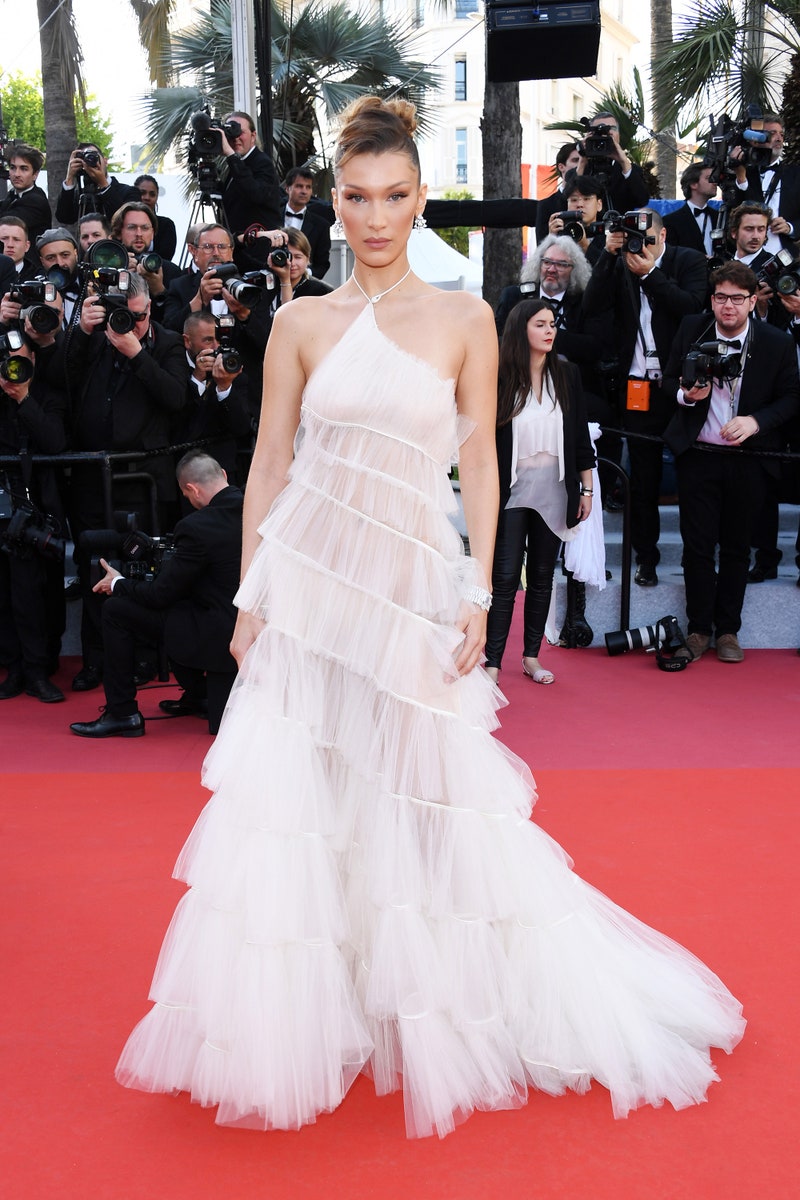 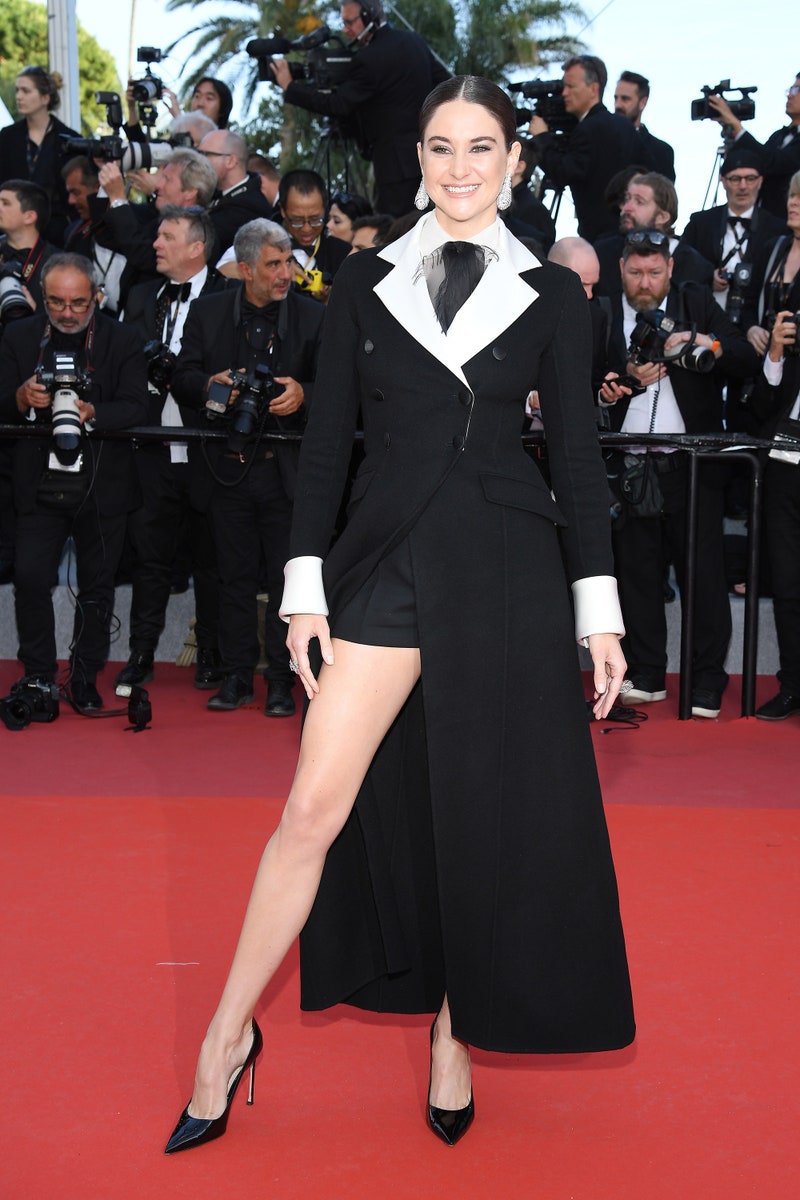 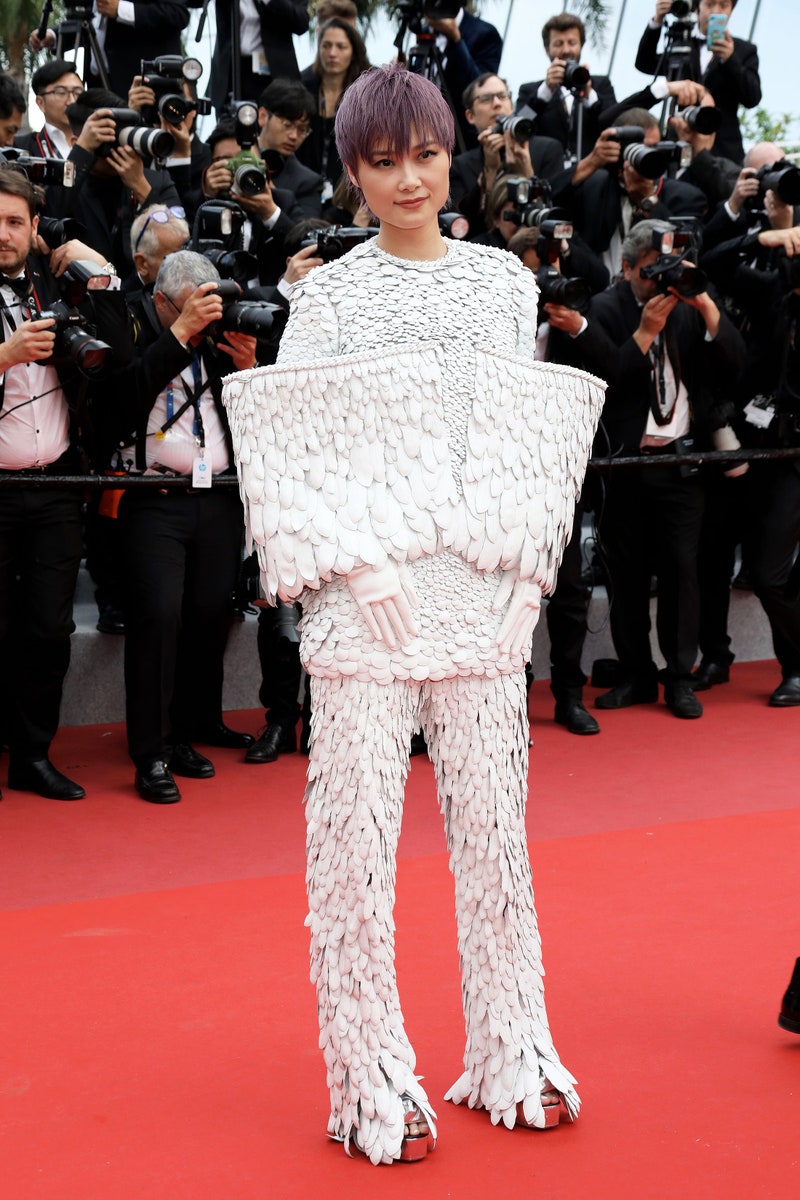 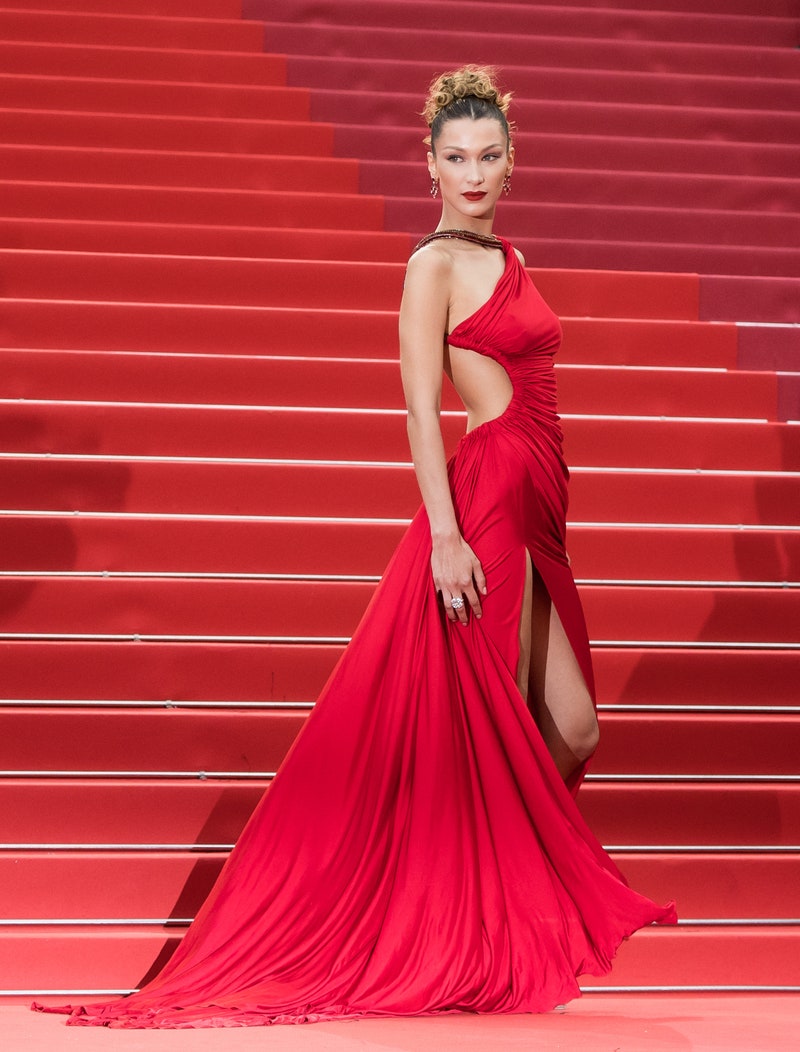 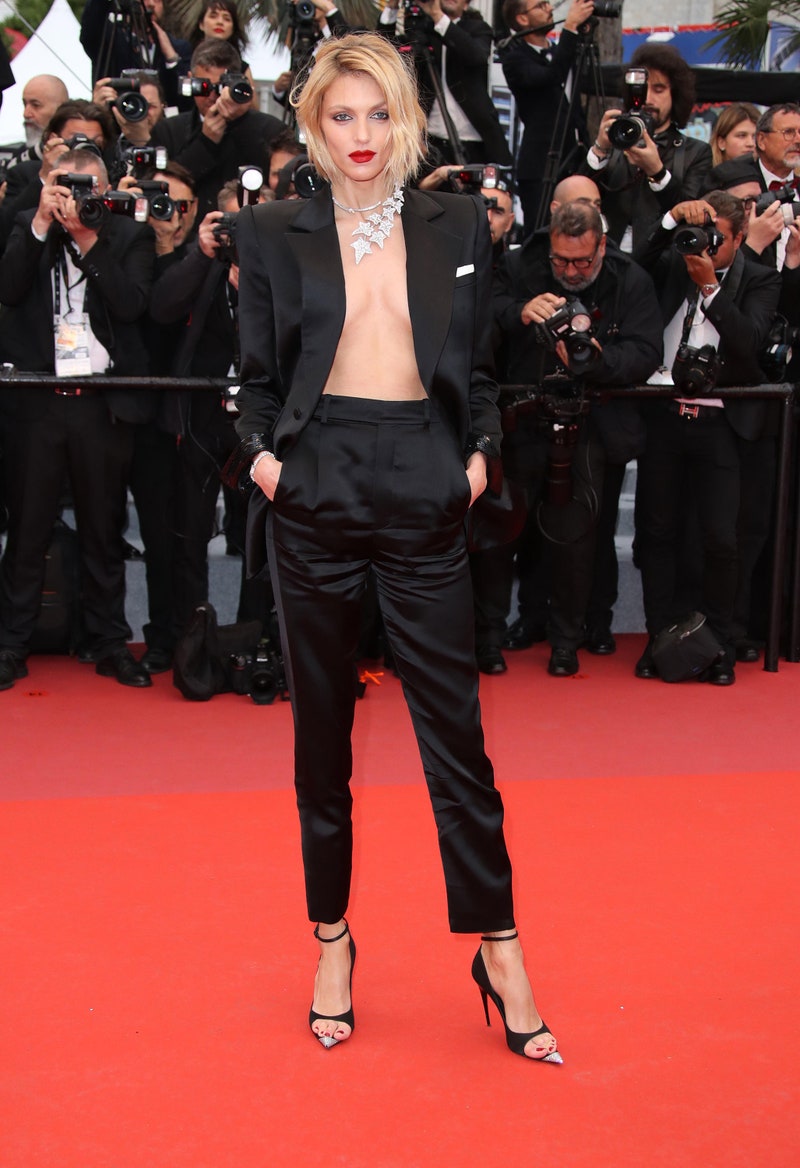 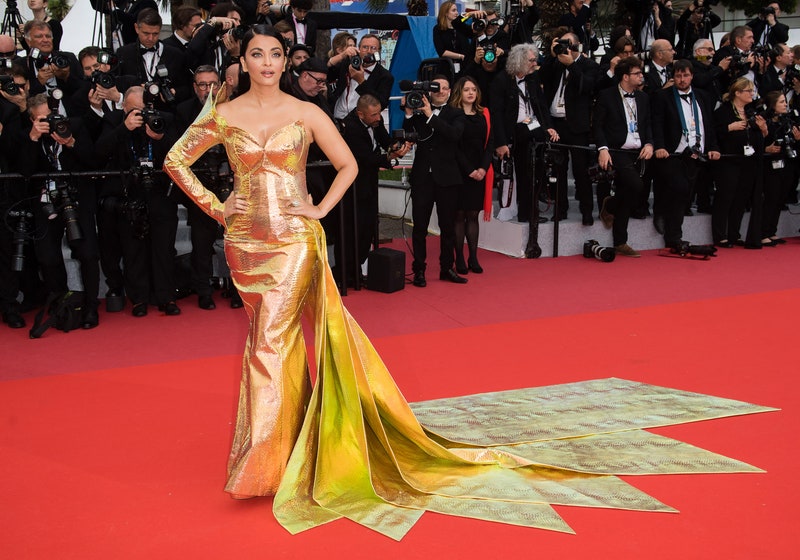 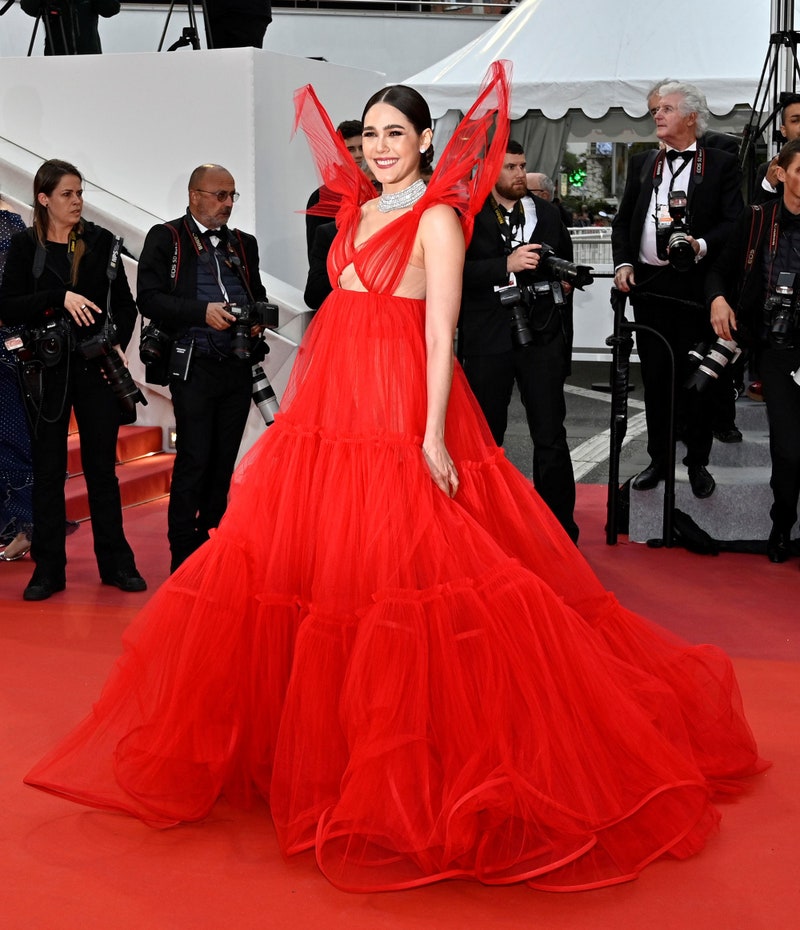 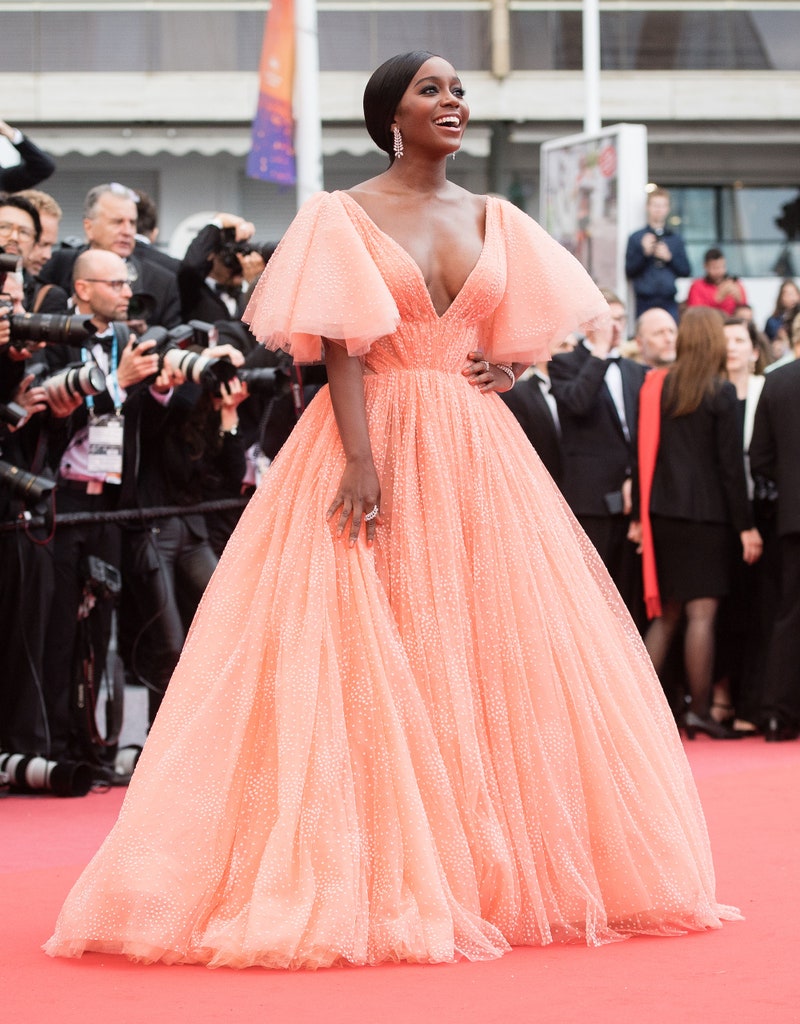 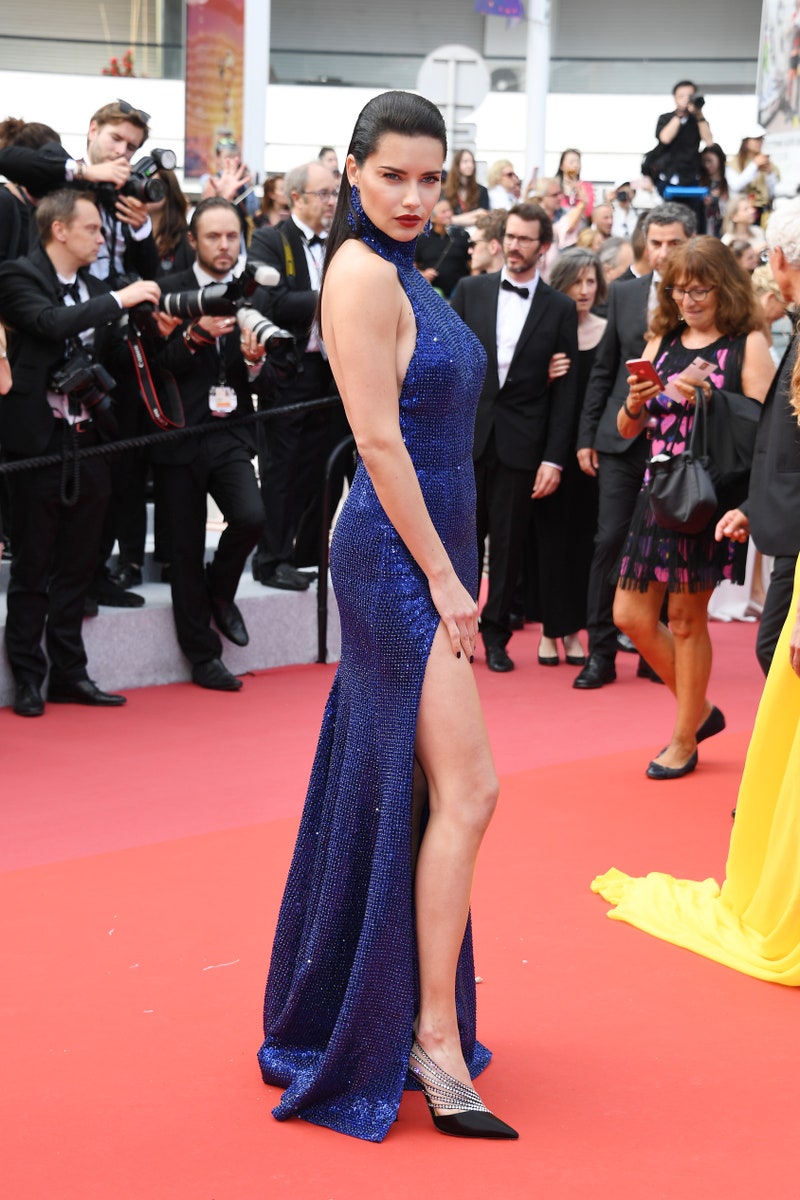